Which nodes have the most connections?

At the heart of this Dean’s Fellow project was an interest in discovering connections between the many people it takes to make an artist's book. We learned that ties ran quite deep. Many artists went to the same schools, took workshops together, or were mentored in a technique taught by a particular person. With this query, we were broadly interested in which “nodes” (a computer science term that simply means any connection or point in a graph) had the most connections. While artists Amy Pirkle, Mary Ann Sampson, and Sharon Sharp turned up because of the number of their books in the collection, Steve Miller’s sixteen connections are very different. He contributed in some way to ten books, and his other relationships aren’t visible in books: namely, his mentorship of other artists. This showed us the depth of influence that one person can have on a collection as well as how personal connections affect artists’ choices in their bookmaking. 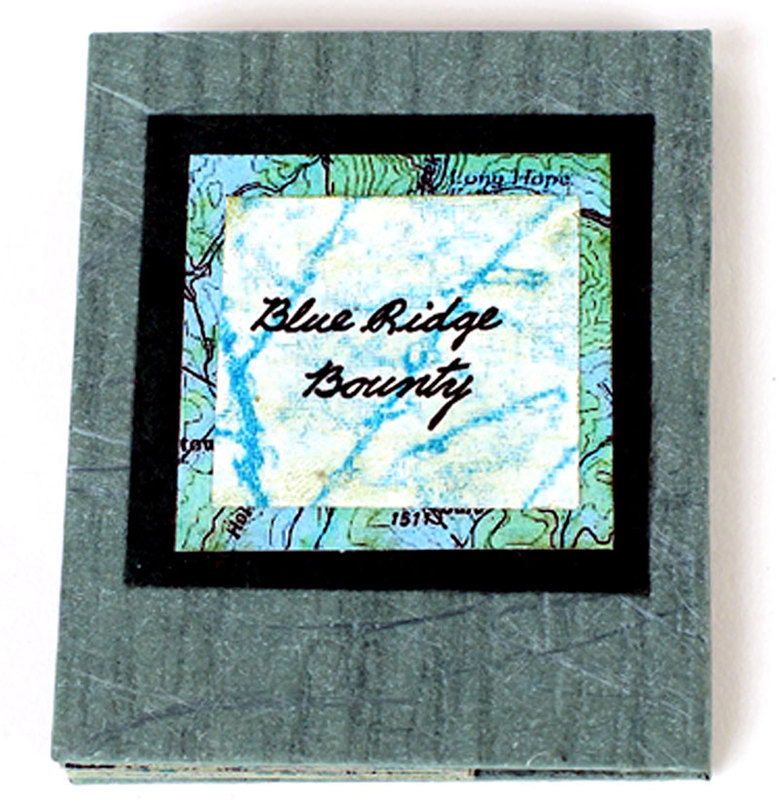 As our data analysis unfolded, our questions seemed more and more interrelated. One question was: “which nodes have the most connections in this collection?” The answer to this question (the four names shown here) have surprising connections to others we posed. Three of the four artists on this list live and work in Alabama, which is also where the most artists in our collection received their education. The only artist who isn’t from Alabama, Sharon Sharp, was taught by the head of its book arts program, Steve Miller, at the Penland School of Crafts. Sharp has cited him as an important mentor in her work, which draws from the nature and landscape of her city, Boone, North Carolina. She creates handmade books such as Blue Ridge Bounty, which are often miniature or one-of-a-kind. 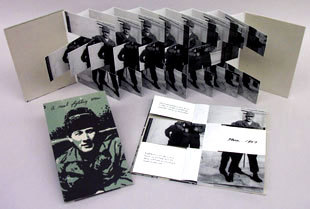 Amy Pirkle has an impressive 17 connections with other works, books, artists, presses, and/or institutions represented in Vanderbilt’s collection of southern artists’ books, indicating her influence and reach in the southern community of book artists. Her work employs a number of impressive printing techniques and is inspired by relationships, time, and memory. Pirkle creates her books through her imprint: the Perkolator Press in Tuscaloosa, Alabama. She also collaborates with artist Bill Hall on the Combo Press, a second press that developed out of a relationship the two forged during a residency at the Penland School of Crafts, where Pirkle was the master printer in letterpress in 2010. 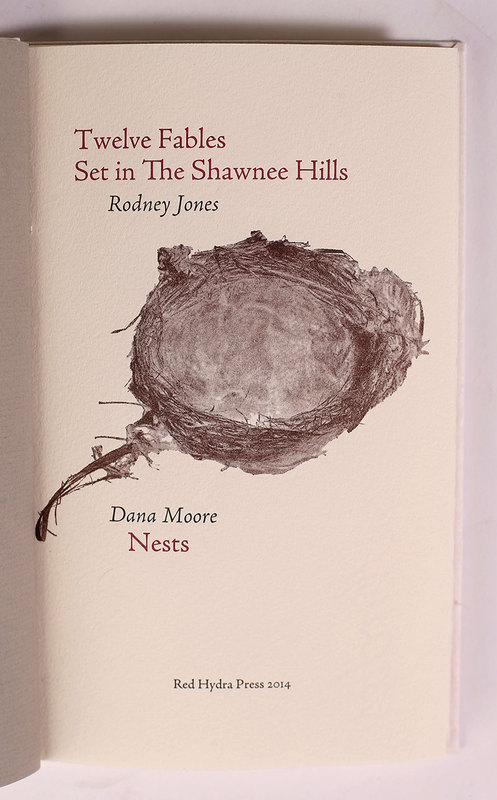 Twelve Fables Set in the Shawnee Hills is a collaboration between author Rodney Jones, a poet known for celebrating rural communities and using the vernacular language he grew up hearing, Alabama based artist Steve Miller, who printed and designed the book, Anna Embree, who carefully bound its pages, and Dana Moore, who provided illustrations of birds nests to accompany the poems. It is one of many books featuring a tie to Steve Miller, who heads up the University of Alabama’s MFA Program in Book Arts and acts as the proprietor of the Red Hydra Press, based in Tuscaloosa. Miller has additional ties to over fifteen artists represented within Vanderbilt’s collection who graduated from this program and have collaborated with Miller since that time. He is perhaps the most deeply rooted individual in this collection, with enduring influence on an impressive number of artists, books, places, and programs represented by it. 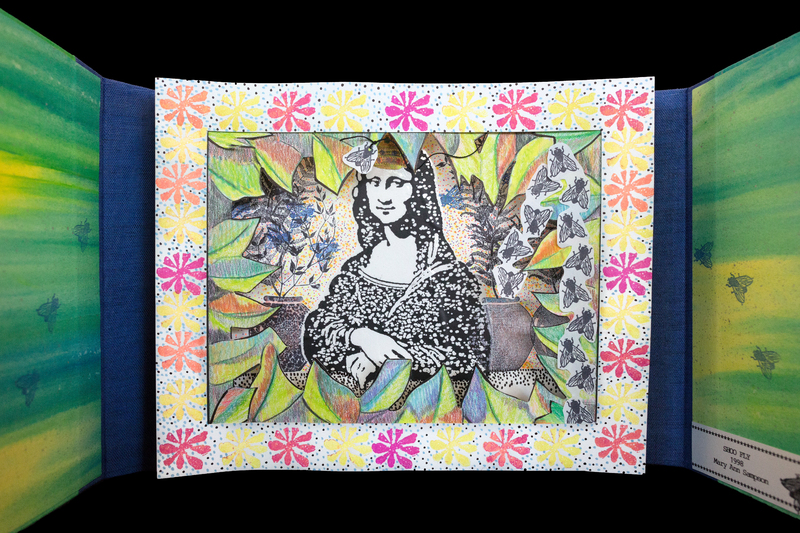 Artist Mary Ann Sampson’s work reflects her life spent in rural Alabama. Her studio, the One Eye Opera Company (OEOCO) Press is just northeast of Birmingham, in Ragland, and she lives nearby the Coosa River. In her time as an artist, Sampson has made several one-of-a-kind books that feature Leonardo DaVinci’s Mona Lisa. In Shoo Fly, Mona Lisa is made part of the citizenry of rural Alabama. This book shows the enigmatic lady peeking through the overgrown foliage of a southern summer day while flies buzz around her iconic head. Vanderbilt’s assortment of southern artists’ books features twelve of Sampson’s works, and she is closely linked to artists, programs, and places in other ways, making her a strong and central figure in the collection.

← Published in Tennessee
Most Attended School →
Home
Most Connected Nodes