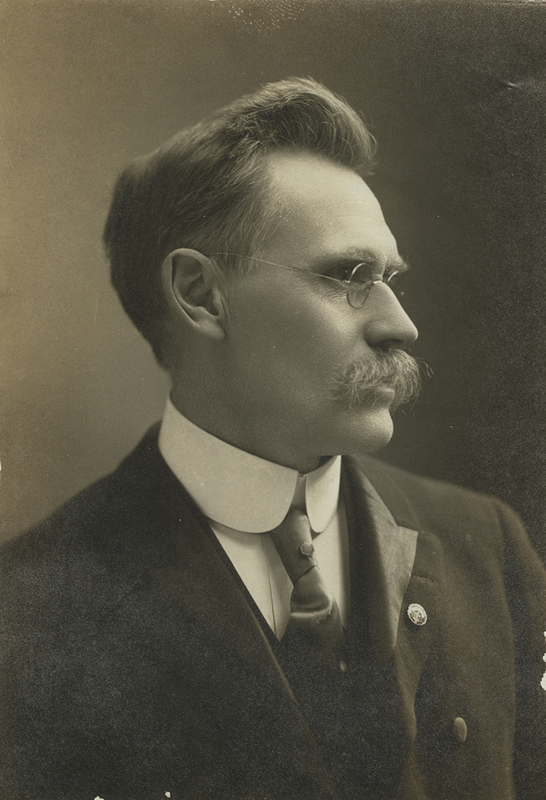 Professor James H. Stevenson served on the faculty of Vanderbilt Biblical Department/School of Religion, now the Divinity School, from 1893 to 1919. He was the first scholar in the Biblical Department and an expert in biblical archaeology and the ancient Near East. He spent several summers in the British Museum researching their cuneiform tablets collection and published a book on Assyrian and Babylonian contracts. He was named one of Vanderbilt’s ablest professors by Vanderbilt History Professor, Paul Conkin. 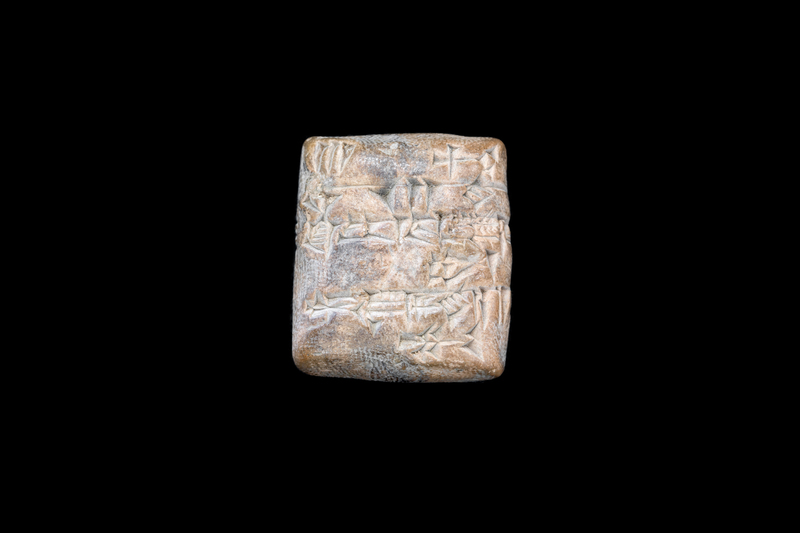 This tablet from Puzriš-Dagan (modern Drehem) is dated to king Amar-Suʾen of Ur (c. 2046-2038 BCE). It is a receipt given for three goats. It’s written in Sumerian. 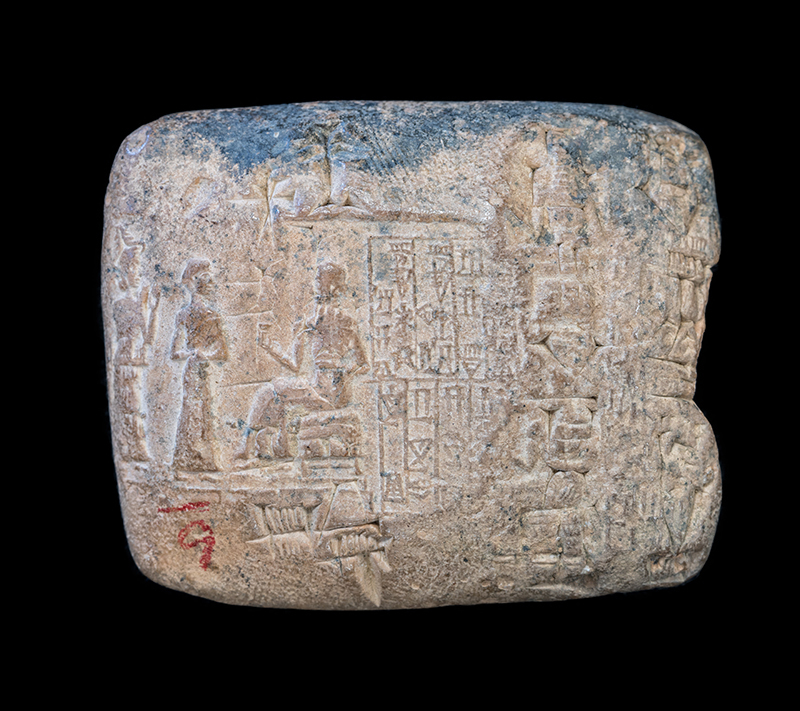 Tablet with the Seal of Amar-Suʾen 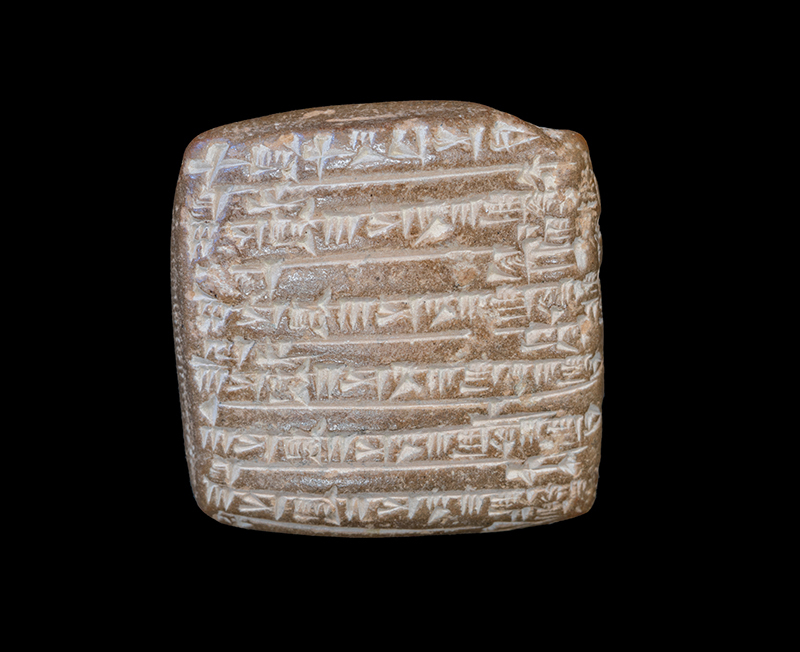 This is a messenger tablet probably was found at Umma. It is beautifully written and dated to king Šu-Sîn of Ur (c. 2037-2029 BCE). It’s written in Sumerian. 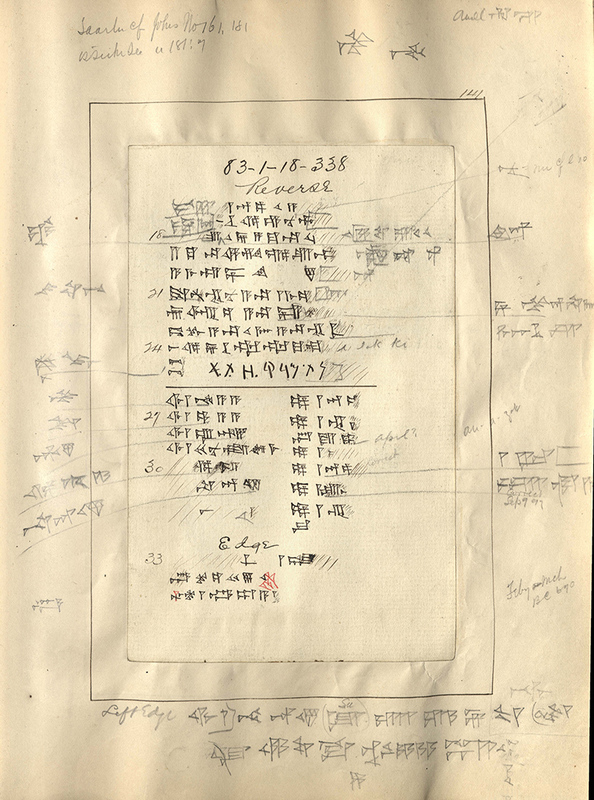 Dr. James Henry Stevenson studied and translated contract texts from the British Museum, which are written in Assyrian and Babylonian cuneiform along with Aramaic inscriptions. Stevenson admits the cuneiform is difficult, but the Aramaic is far harder to decipher as it was so lightly scratched into the tablets. For those interested in Semitic paleography, these Assyrian and Babylonian contracts are a helpful guide to understanding the changes Aramaic underwent from the seventh to fifth centuries BCE. 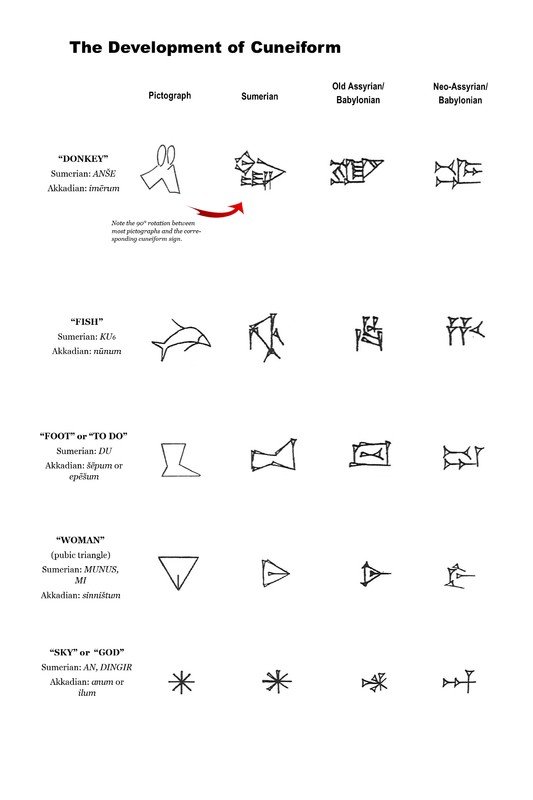 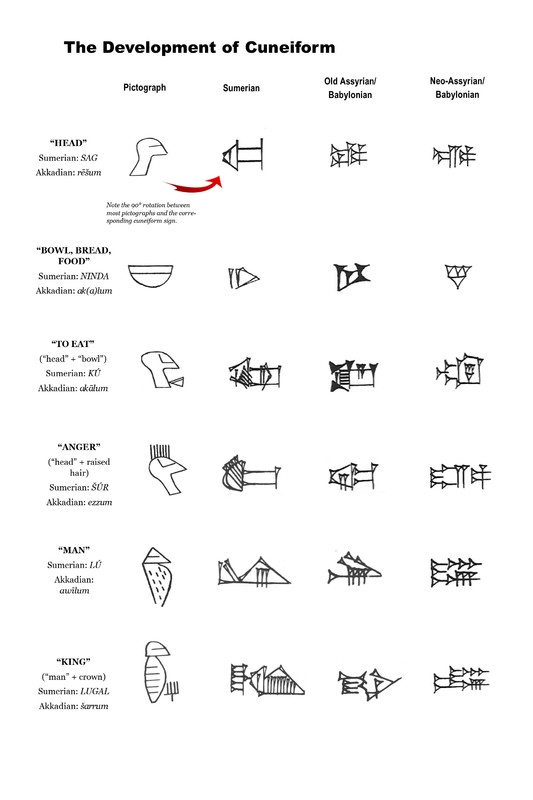 This chart (adapted from René Labat, Manuel D’Epigraphie Akkadienne: Signes, Syllabaire, Ideogrammes) shows the development of classical Akkadian syllabic cuneiform from older Sumerian pictographs and logograms. The first column on the left gives the Sumerian and Akkadian words along with the English translation. The next columns depict classical Sumerian (ca. 2400 BCE) pictographs followed by their corresponding cuneiform logograms. Old Assyrian/Babylonian cuneiform (ca. 2000 BCE) develops from these Sumerian signs in the fourth column. Finally, Neo-Assyrian/Babylonian (ca. 1000 BCE) syllabic adaptations result in the simplified cuneiform of the fifth column. Note the progressing development of cuneiform symbols from recognizable shapes, which served as closer representations of a word or idea in Sumerian, to representations of various syllables or words in Akkadian.