“Mary had a little lamb.” With these five words, Thomas Alva Edison ushered in the age of recorded sound on August 12, 1877. Music and speech could now be captured on cylinders and discs, offering us new ways to perceive our world. The 20th century brought great advances in technology that improved both the recording and playback processes. New formats like magnetic tape and the long-playing record allowed playback of up to 45 minutes of music, while the development of stereo sound provided a more authentic listening experience. Following the end of World War II album cover art played a major role in marketing efforts for music. The compact disc rose to prominence in the mid-1980s, but its ascendance would prove to be short-lived. On October 23, 2001, Apple released the first iPod, freeing music from the constraints of physical formats. As digital storage becomes more affordable, future listeners will not have to sacrifice audio fidelity for convenience. 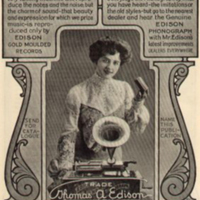 [Advertisement for The Edison Phonograph] 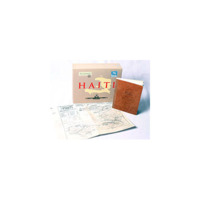 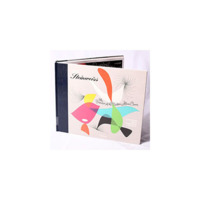 Alex Steinweiss: The Inventor of the Modern Album Cover 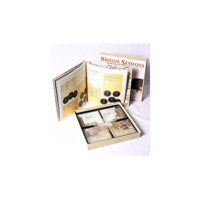 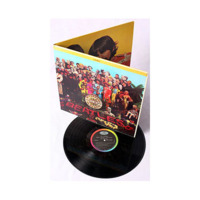 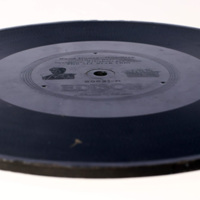 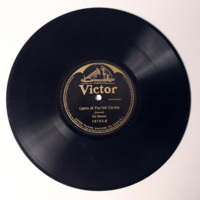 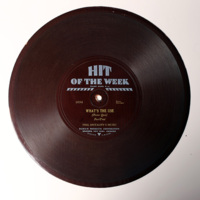 Hit of the Week: What's the Use: Fox Trot 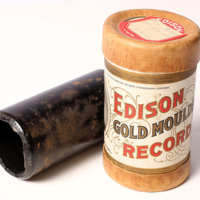 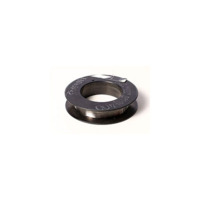 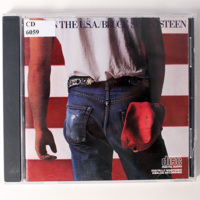 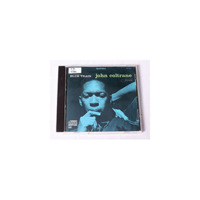 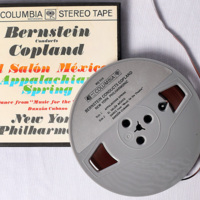 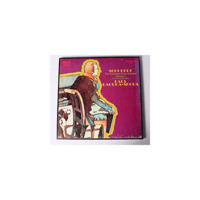 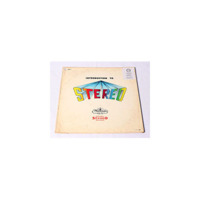 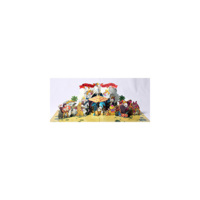 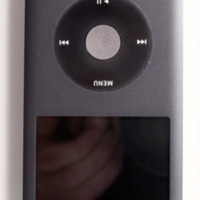 ← Children's Literature
The Judaica Collection: 70 Years In the Making →
Picturing Our World
History of Recorded Sound