Prior to World War I, sending and collecting postcards became an international fad. Tenor Enrico Caruso is remembered as one of the Metropolitan Opera’s biggest stars and pioneered recorded opera selections for public radio and for popular listening at home.  His collecting ranged from postcards to antiques. This collection of 660 postcards captures Caruso’s travels and his network of friends, family and colleagues before 1910. After cataloging, the postcard collection was sorted using software that groups images according to multiple variables.  The black background image shows all 600 postcards sorted by saturation; the second image shows a montage of all 660 postcards cataloged as part of a spring 2015 Dean’s Fellow project. 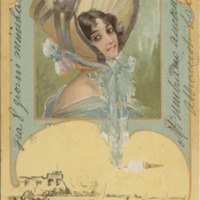 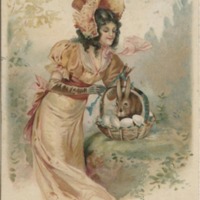 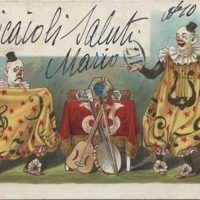 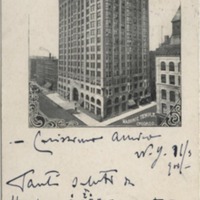 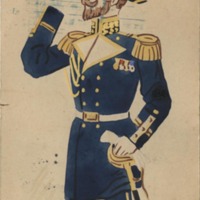 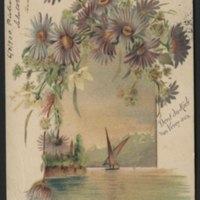 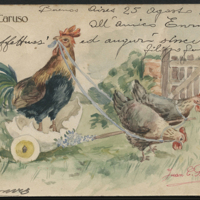 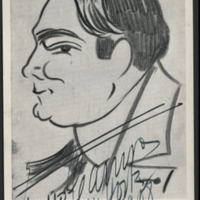 [Signor Caruso as Sketched by Himself] 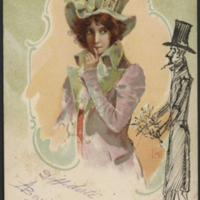 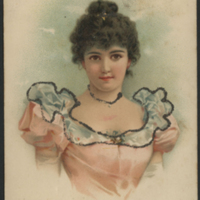 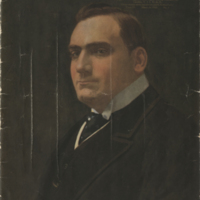 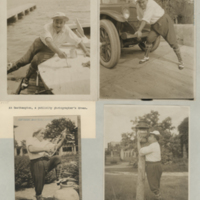 [Caruso Playing in the Hamptons] 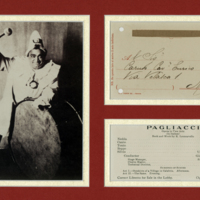 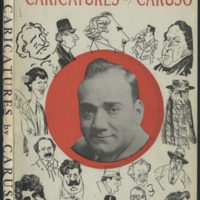 ← The Robert A. McGaw Collection of Historical Maps
About This Exhibit →
Picturing Our World
Visualizing Data
Wish You Were Here: Enrico Caruso Postcard Collection