Early exploration of Latin America was typically reserved for men. However, there were a number of female travelers who defied this norm and wrote thoughtful accounts of Latin America during this era. They typically came from elite, educated backgrounds, though their motivations for travel were varied.  Marguerite Dickins traveled along the South American shores as a tourist, whereas Alice Le Plongeon conducted significant fieldwork studying Maya ruins. Male accounts often focused on a country’s resources, while female accounts are noted for their keen insights into daily life. They describe the lives and work of servants and slaves, entertainments, nunneries, and women in all walks of life, providing a glimpse into 19th century Latin American society that is unique to the genre. 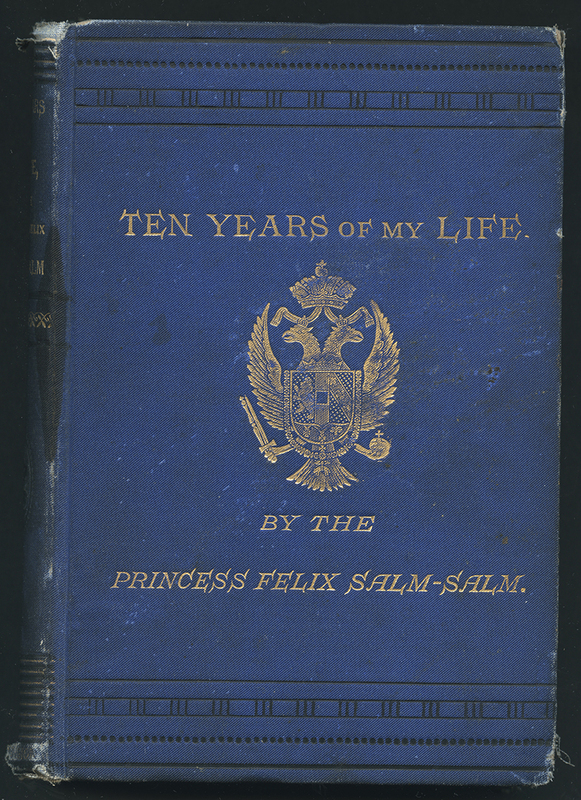 Perhaps the most legendary account of female travelers is that of Agnes Salm-Salm, later known as Princess Felix Salm-Salm, the wife of a Prussian prince and mercenary who fought in the Union army.  After the Civil War, she helped wounded soldiers in the hospitals in Tennessee, traveling to Nashville for supplies. The prince then made the unfortunate decision to join Emperor Maximilian in Mexico. Princess Salm-Salm later functioned as a dealmaker, crossing enemy lines on a white horse to plead with Mexican President Benito Juárez for the lives of her husband and the former Mexican Emperor Maximilian, after the latter’s ousting from power. 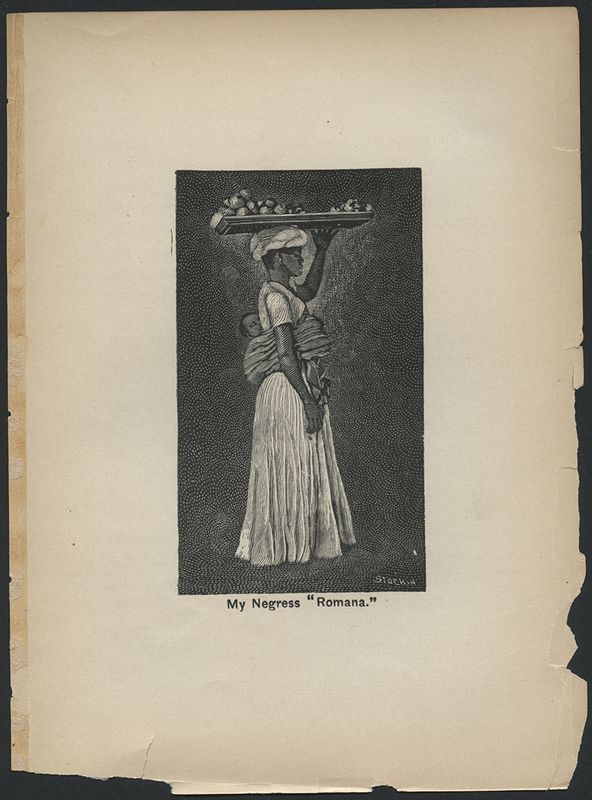 Adèle Toussaint-Samson’s account of Latin America provides insight into the domestic and female spheres of Brazilian, slave-owning society. Mrs. Sampson moved to Brazil with her actor husband because of the economic opportunities available to Europeans. Her writings take particular note of female domestic slaves. The ability to interact on such an intimate level was uniquely reserved for women and especially women like Mrs. Samson, who had a strong desire to better understand Brazilian domestic life. 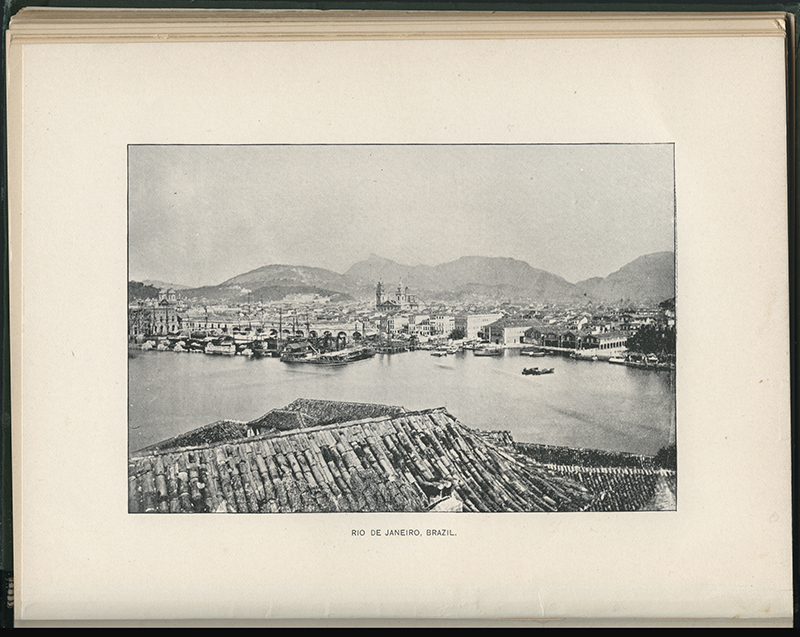 Marguerite Dickins’ account of traveling Latin America is primarily touristic in nature. Mrs. Dickins traveled alongside her husband, a British naval captain, all the while photographing images, ranging from scenic views of Rio de Janeiro to indigenous sculptures in the Rio de la Plata region that were rarely photographed at the time. Unlike many tourist travelers, Mrs. Dickins expressed a strong desire to learn Spanish to better interact with non-European residents of Latin America. 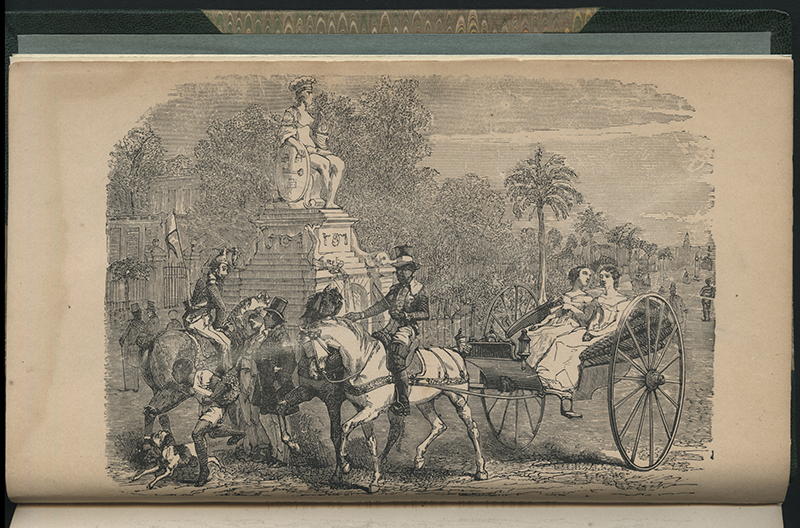 C.D. Tyng’s tourist accounts of Cuba, Puerto Rico, and St. Thomas served as a guidebook for women escaping harsh northern winters in search of warmer weather. Female travelers to Latin America in this era often vacationed in luxury and were typically confined to certain, highly structured activities because of their gender. As depicted in the engraving of the ladies' carriage in Havana, Mr. Tyng offers the following travel tip: “at the public places of refreshment, ladies not attended by gentlemen do not alight from their carriage.” 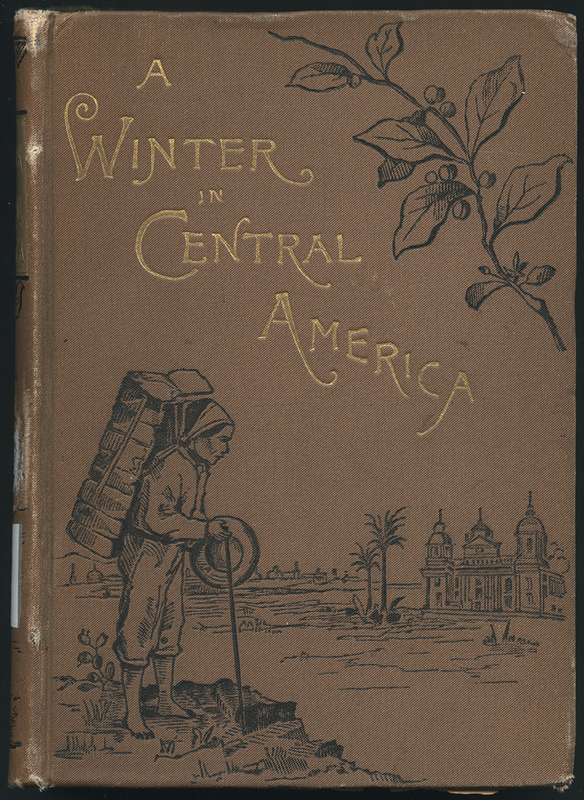 Although women typically traveled to Latin America as wives of businessmen or foreign dignitaries in the 19th century, there were notable exceptions. Helen Sanborn, a recent Wellesley graduate and Spanish-speaker, traveled alongside her father. Ms. Sanborn faced a challenging voyage and wrote with vivid detail to describe the unimaginable conditions she encountered across Central America. Ms. Sanborn’s account of her interactions with the Maya of Guatemala is both insightful and genuine. Her writings describe the Maya as gentle, honest, and peaceable people. She condemns the inhumane conditions that they are subjected to as coffee laborers for foreign companies, despite her father’s position as a coffee importer and, ultimately, a partner in Chase & Sanborn. 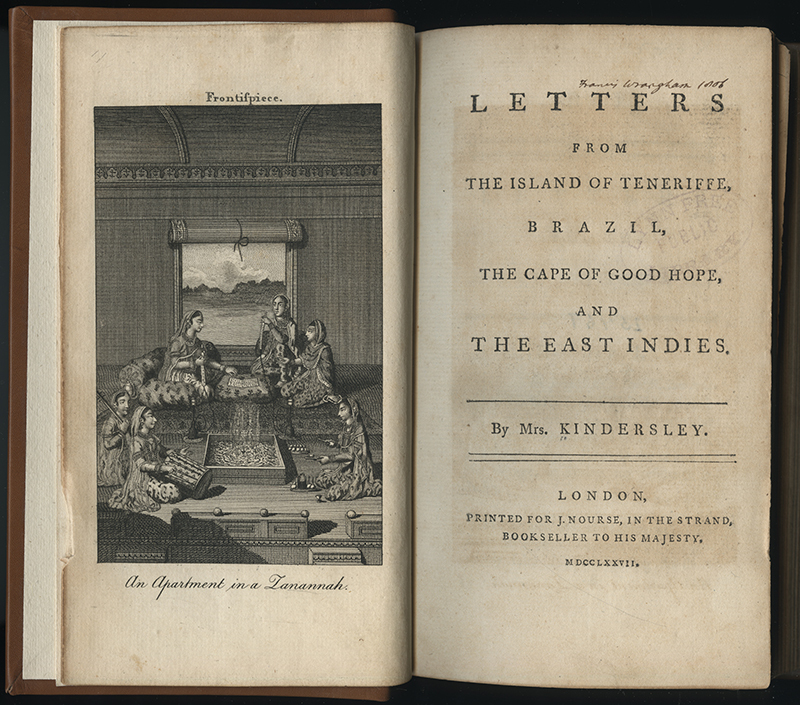 Published in 1777, Mrs. Kindersley's book is one of the earliest female accounts of world maritime travel. Her voyage spanned Europe, Brazil, and modern-day India. Mrs. Kindersley’s letters are marked by the opportunity for adventure and exploration that was rarely afforded to women in the 18th century. Like other female travel accounts from this era, the author offers a glimpse into the customs and lives of women in foreign lands–a ­subject that men rarely chose to note. 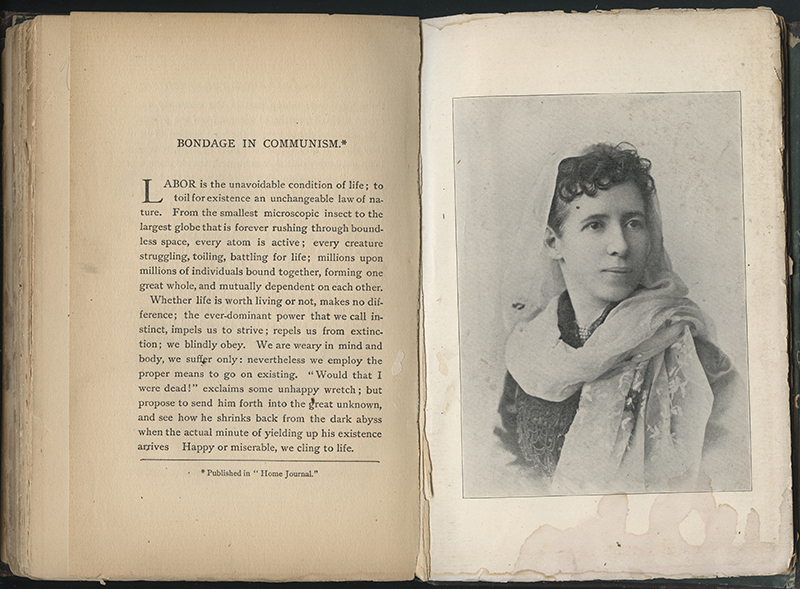 Alice Le Plongeon is best remembered as one of the earliest female archaeologists to excavate and explore the ancient Maya sites of the Yucatan peninsula. Le Plongeon, alongside her husband, enhanced the study of Maya ruins by crafting accurate plan drawings, making detailed field notes, and compiling extensive photographs. The Le Plongeon’s work was met with significant criticism from elite scholars who viewed their work as amateurish. Nonetheless, Mrs. Le Plongeon’s account of the Yucatan Peninsula is significant because she was the sole female working in the field. 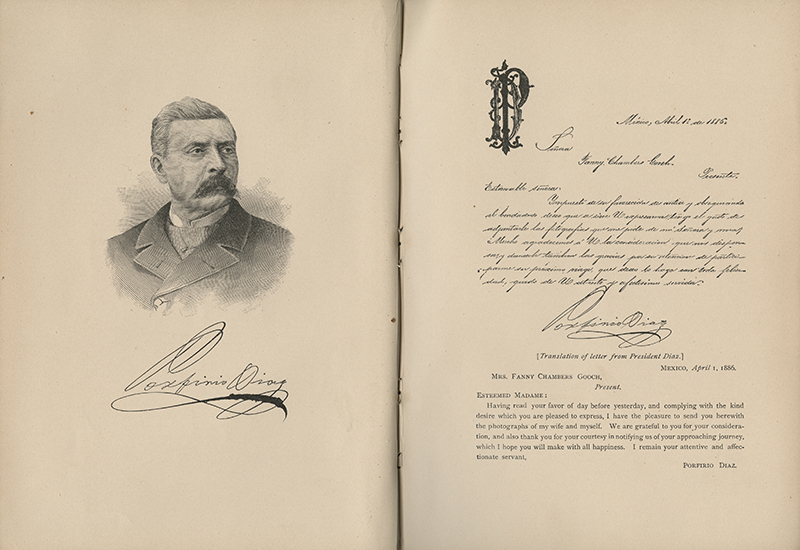 Fanny Gooch is one of the most notable female travelers to Mexico in the late 19th century. Like many other female travelers in this period, her writings offer insight into topics rarely touched upon by men, such as domestic life, female domestic workers, and daily life in Mexico. Furthermore, Mrs. Gooch’s account of living in Mexico offers a special glimpse into the Mexican elite, embodied especially in a letter addressed to her and her husband from Mexican president Porfirio Díaz, who wishes Mrs. Gooch well on her upcoming travels.

The featured map comes from Mrs. Annie Brassey’s best-selling account of her 11-month trip on the yacht Sunbeam. The Sunbeam’s voyage coincided with improvements in ship design that permitted a longer, more secure means of travel. In the case of the Brassey family, it allowed their four children to travel alongside them. The sheer magnitude of the voyage—highlighted in the map—is impressive in itself but so, too, are Mrs. Brassey’s detailed accounts of the modernization and invigoration of port cities such as Rio de Janeiro, Buenos Aires, and Valparaíso.