Home > Exhibits > Tracing the Movement of Populations: American Legacies of Expansion and Removal

Tracing the Movement of Populations: American Legacies of Expansion and Removal

From the birth of the United States to modern times, many living on American soil migrated across the country either by force or seeking better opportunities. Tracing the Movement of Populations: American Legacies of Expansion and Removal uses materials from Vanderbilt’s Special Collections to explore these narratives. They include the long removal of Native Americans from ancestral lands, Tennesseans migrating to Texas, and Japanese Americans facing internment in Utah during World War II. Competing legacies of freedom, equality, and opportunity run throughout the exhibit.

Native Americans living in the Southeast were forced from their homelands during the early years of the United States. Andrew Jackson and other officials were crucial in implementing removal. Throughout this period Native Americans asserted their sovereign in correspondence with U.S. officials. Tennesseans of European descent, notably Sam Houston and David Crockett, felt a better economic, social, and political destiny awaited them in Texas after 1830. Abundant lands expanded the cotton trade using the forced migrant slave labor of African Americans. In Topaz, Utah, the Nisei documented their lives and aspirations, under internment, through artwork and magazines. They also performed American citizenship as soldiers and nurses for the war effort. These three components explore the perspectives of those who crossed the internal borders of our country, and in doing so left their footprint on its history. 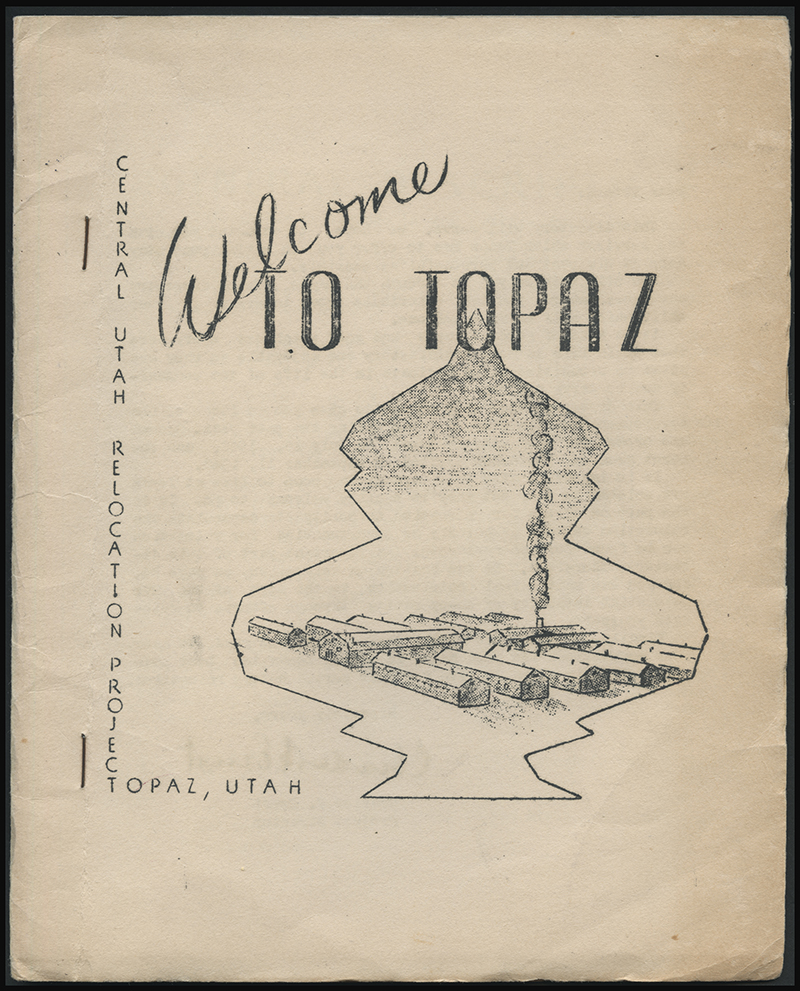 Over 100,000 Japanese Americans were interned during World War II. The Central Utah Relocation Center in Topaz, Utah, was one of the largest internment camps. The Nisei documented their lives and aspirations through artwork and magazines. 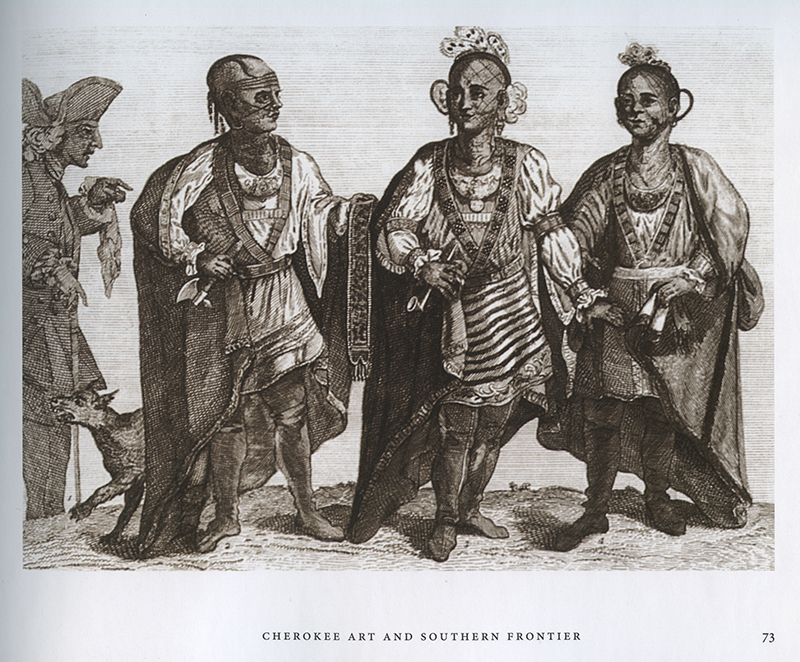 Native American removal lasted nearly one century. Relations between Native Americans, Spain, and the United States were complex. The letters and maps shown here reflect the competing interests that led to the removal of Native Americans from their home lands. 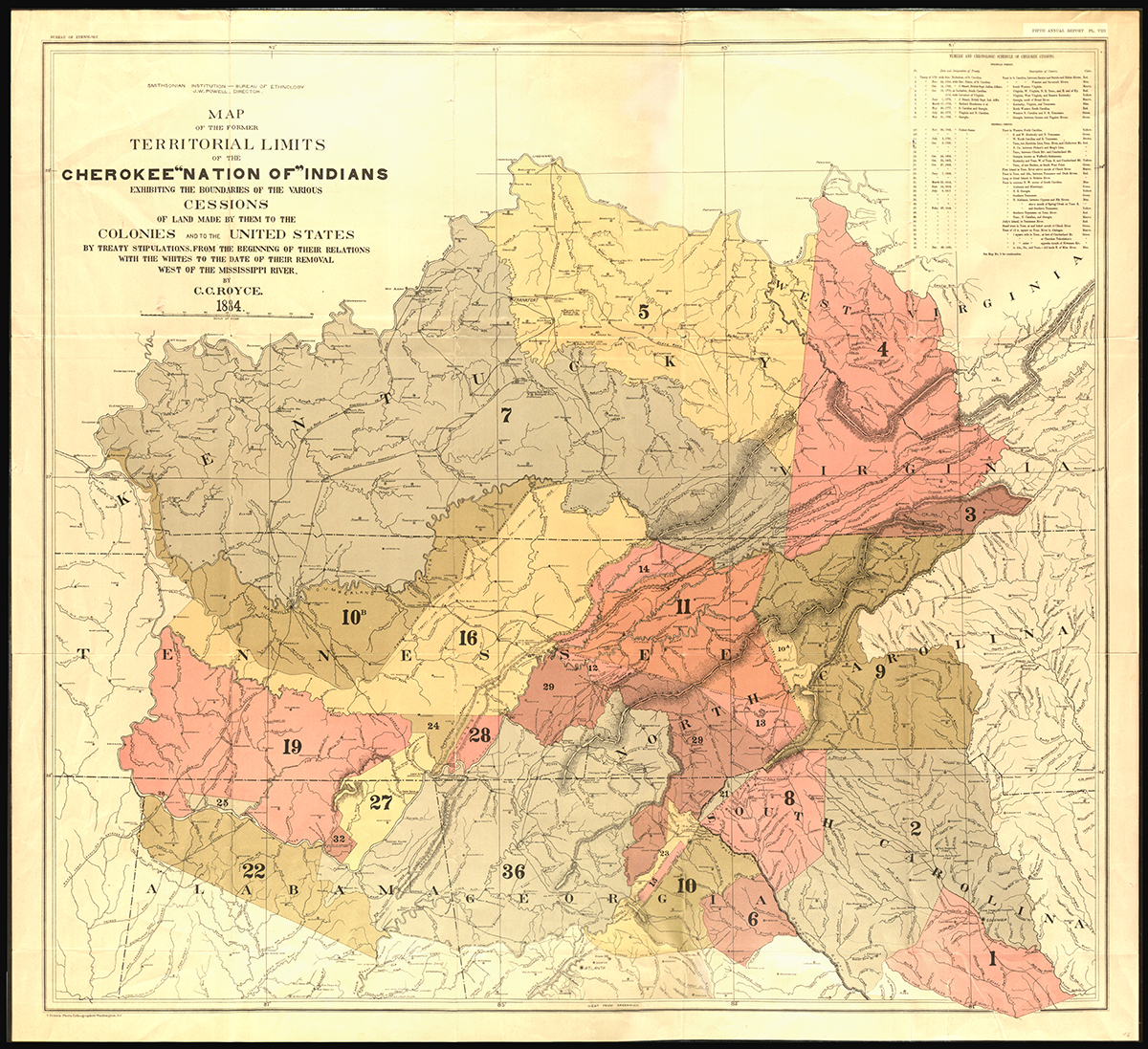 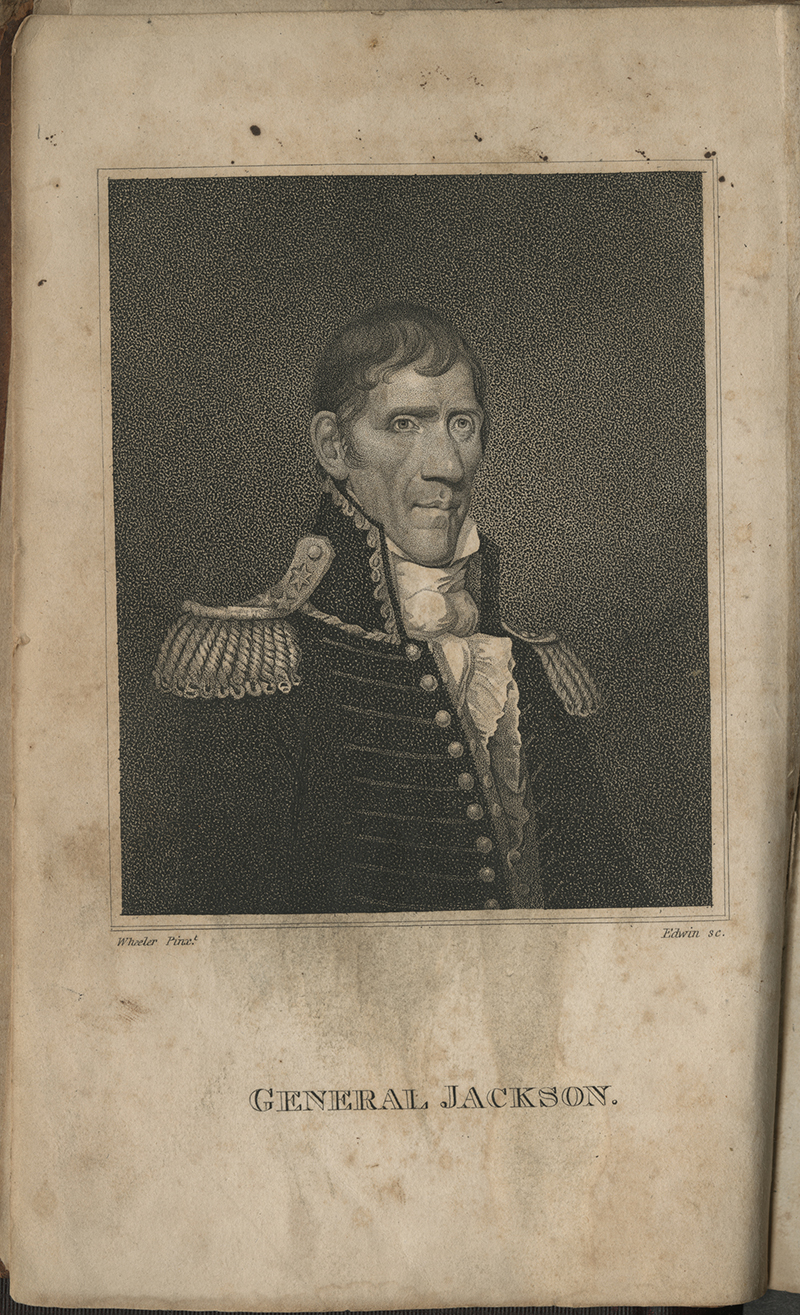 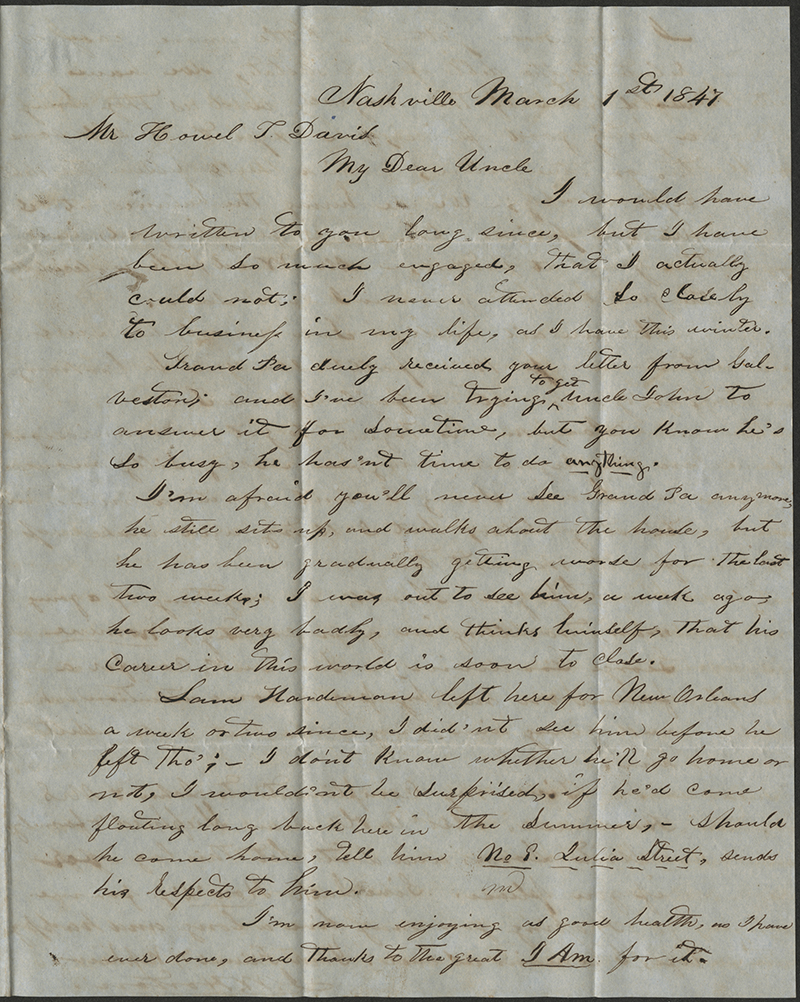